The BEST Ocean Experiences in Chile? Here's What You Must Try!

In the 15th century, the bishop Stephen Gardiner wrote, "Land is like the secure ground of home, the sea is like life, the outside, the unknown."  As travellers and adventurers, the sea remains Earth’s last great mystery, a place that NASA admits we know very little about, despite it covering 99% of the world’s livable area.  In the sea, life can extend 7.5 miles down in an environment that is extremely dark and cold, and where the water pressure is about the equivalent of supporting 50 jumbo jets. The sea is shrouded in mystery (have a read of this article), but it is also bursting with life, and nowhere is this more evident than right here in Chile and its bountiful Humboldt Current.

The Humboldt Current flows from southern Chile to Peru, ceasing around the equator, and is one of the coldest currents in the world.  It is thanks to these frigid temperatures moving north from Antarctica that the western coast of South America has one of the largest and most varied ecosystems to be found anywhere on Earth. It's low salinity and high nutrient content thus sustain a huge number of marine species, therefore establishing Chile and Peru as one of the world's largest fish producers (18-20% of all fish are caught here).

In any city, you can visit the local fish market, which in Santiago would be the Mercado Central (tip: choose the busiest interior restaurants to eat it) or you can head to La Vega Chica for a traditional, cheap lunch, often containing seafood.  Nearby on the coast, is the UNESCO port city of Valparaiso, and the former whaling town, Quintay.  To the north, you can birdwatch at the wetlands Laguna Conchali (outside of Los Vilos) before visiting the working port of Coquimbo. Further still you will find the Humboldt Penguin National Park famous as a marine reserve and home to a multitude of seabirds, whales, otters and, of course, the Humbolt Penguin. To the south, the university town of Valdivia is the site of various battles during the Araucaria War, and a leisurely spot to soak up history. Puerto Montt is a modern city beside the tourist-hub, Puerto Varas, which has a small fishing quarter with enough rustic charm to warrant a visit (Angelmo). Not far away is the large island of Chiloe, famous for its rich culture and national parks, and which has more than enough food inspiration to entice the visitor. Punta Arenas draws a lot of visitors due to its excellent transport connections, but aside from that, it makes a good jumping off point to the nearby attractions at Parque del Estrecho, Laguna Parrillar, Mount Tarn, and the penguin stronghold, Isla Magdalena. Also near here is the Tierra del Fuego archipelago, the southernmost part of the Americas that is home to Navarino Island, one of the world's most southerly inhabited places. Below here there is nothing until Antarctica.

Across all of Chile, you can try your hand at various activities, from surfing (head to Pichilemu), kayaking, whale watching, penguin watching and sailing. 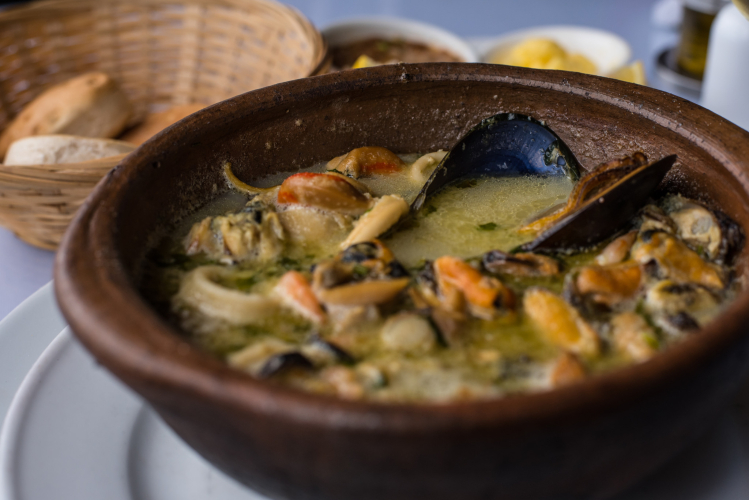 How You Can Help

As is the case in all parts of the world (including in Torres del Paine), human activity comes at a cost. Fishing too much puts strain on species that rely on that fish for their diet, while industrial pollution and sewage contaminate their ocean home. With the climatic changes brought forth by the El Niño phenomenon (namely warmer currents and lower nutrients), it appears that these oceanic gems are in danger of being lost, or at least severely impacted, in the future.

It isn't all doom and gloom. UNIDO (United Nations Industrial Development Organization) and GIWA (Global International Waters Assessment) are organizations on hand that seek to study and combat the influences of industry upon the sea. The local conservation outfit, Chile Es Mar, is financed by the Chilean government that develops conservational measures to protect the ocean and its coastline. Our very own ambassador, world-ranked professional surfer Ramon Navarro, is also an avid spokesman for protecting the ocean.

There are a few simple ways that you can help to protect the sea, many of them you are probably already doing as it is pollution from the land that often makes its way into the sea.  Here are a couple to get you started:

"Our 4-day Navarino Island excursion is one of the best ways to experience rural life beside the sea. Try kayaking, trekking, sailing, and visit the isolated Puerto Wiliams. Further afield, Easter Island (Rapa Nui) is an isolated speck in the Pacific Ocean that owes its rich traditional culture to the influence of the sea which surrounds it. Our tours here include volcano hikes, cultural shows, and snorkeling ... all beneath the watchful gaze of the moai statues and the sea."

You’re probably familiar with the fact Patagonia is one of the most beautiful regions on Earth. It is one of the last true wild places on the planet,...
END_OF_DOCUMENT_TOKEN_TO_BE_REPLACED

Need some travel inspiration?  Patagonia is a remote destination and getting there is a long trip. But you can travel instantaneously just by...
END_OF_DOCUMENT_TOKEN_TO_BE_REPLACED

Last Update : July, 27th 2022 Planning a trip to Chile? 2020 was a bad year for travelers, with most borders being closed as “stay home” became the...
END_OF_DOCUMENT_TOKEN_TO_BE_REPLACED