5 Chilean Fruits You Have To Try

We all know and accept the indisputable truth that the very best part* of travelling to a far-away and distant land is treating your taste buds and your tummy. So, as summer starts to steam and shine here in South America, let’s take a look at 5 delicious Chilean fruits to sink your teeth into...

Alongside these usual suspects, you might find some surprises at the Chilean fruit market...

Mark Twain once called the chirimoya ‘the most delicious fruit known to men’. Judge for yourself and take a bit out of the soft white flesh of this round, green-skinned, Andean fruit. Its taste is often described as a velvety mixture between banana and pineapple. The polished seeds hidden inside are a shiny, jet black, but should not be swallowed, nor the skin eaten. Scoop out the custardy inside, blend it into a creamy smoothie, a refreshing juice, or try it drenched in orange juice in the traditional Chilean dessert ‘Chirimoya Alegre’ (Happy Chirimoya). 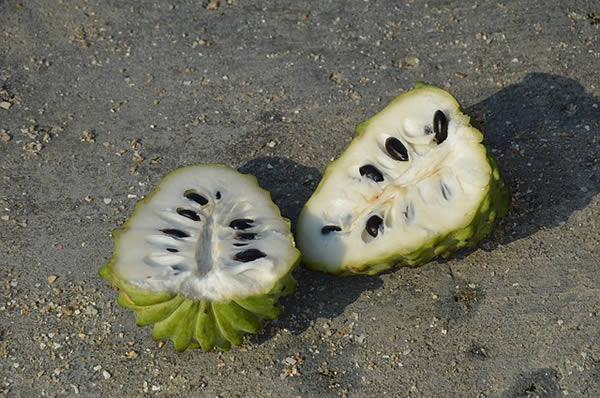 Lúcuma is a real treat if you’re looking for an exotic fruit with a bit of a difference - the flesh inside is dry and can be almost powdery, and its flavour has melt-in-the-mouth maple and caramel notes... it is quite simply unlike anything you have ever tasted! A real Chilean favourite, it's delicate flavour is often added to launch manjar, ice cream and smoothies into another stratosphere of deliciousness. It is sometimes known as the egg fruit in English, possibly because the texture of the inside is similar to that of a boiled egg. In Peru, lúcuma fruits were even once called the 'gold of the Incas'!

Hailed as a superfruit by many nutritionists, this native, purple Patagonian berry grows so abundantly in the wild that commercial cultivation is currently unnecessary. The berries have been harvested for centuries by the Mapuche people, who use it to make the traditional Chilean drink chicha. This berry could even be giving the much-lauded açaí a run for its money in the health stakes! Each berry is a tiny explosion of flavour, and they are also bursting with cancer-combating antioxidants, which could help boost your cardiovascular health and your immune system. 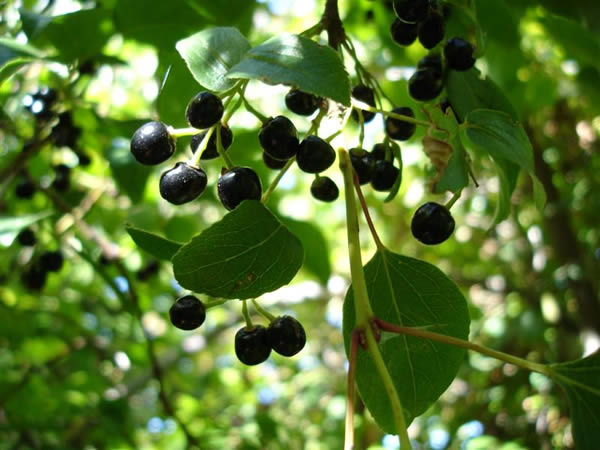 Confusingly known as ‘tuna’ in Chile, this decidedly non-fishy fruit can only be described as a scrumptious mixture of melon and kiwi, and is a true Chilean summertime treat. But, unless you want to turn into a pincushion, never touch the skin with your bare hands! This fruit grows on a cactus, and the hair-like fuzz on the outside might look harmless, but they are in fact tiny spines like shards of glass. Juice it or eat it raw, it's up to you - the fruit are full of seeds, but these can be swallowed, and the crunchy texture is all part of an authentic tuna experience!

These might be paler than your average strawberry, but don’t think for one minute that means they are any less flavoursome. If you have ever dreamt of munching on a pineapple dressed up as a strawberry then this is the fruit for you. In 1614, Don Alonso de Ovalle was the first European to try the Chilean strawberry, which had been harvested for centuries by the Picunche and Mapuche people, and he named it the Fragaria chiloensis, meaning the strawberry from the island of Chiloé. The plant is in fact originally native to North America, but migrating birds brought the seeds to South America thousands of years ago... 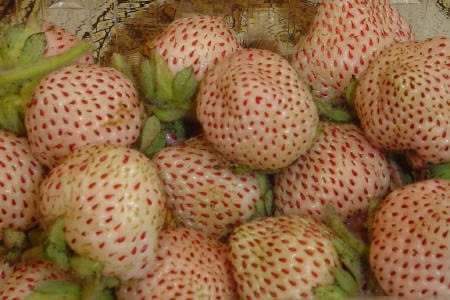 For more on food in Chile, check out our Chile Foodie Adventure Day Trip! It's a delicious way to experience the best of Santiago, Chile's capital city.

Odds are, if you’ve traveled down to Chile then you’ve surely sipped on a famous pisco sour cocktail. It’s a tangy treat made straight from grape...
END_OF_DOCUMENT_TOKEN_TO_BE_REPLACED

Daydreaming about your trip to Chile? Recreate the cultural magic by cooking traditional Chilean food right from your own kitchen. The cuisine is...
END_OF_DOCUMENT_TOKEN_TO_BE_REPLACED

Have you heard the legend of Casillero del Diablo? It’s a story that takes place in a dark wine cellar in the Chilean countryside. A story that...
END_OF_DOCUMENT_TOKEN_TO_BE_REPLACED