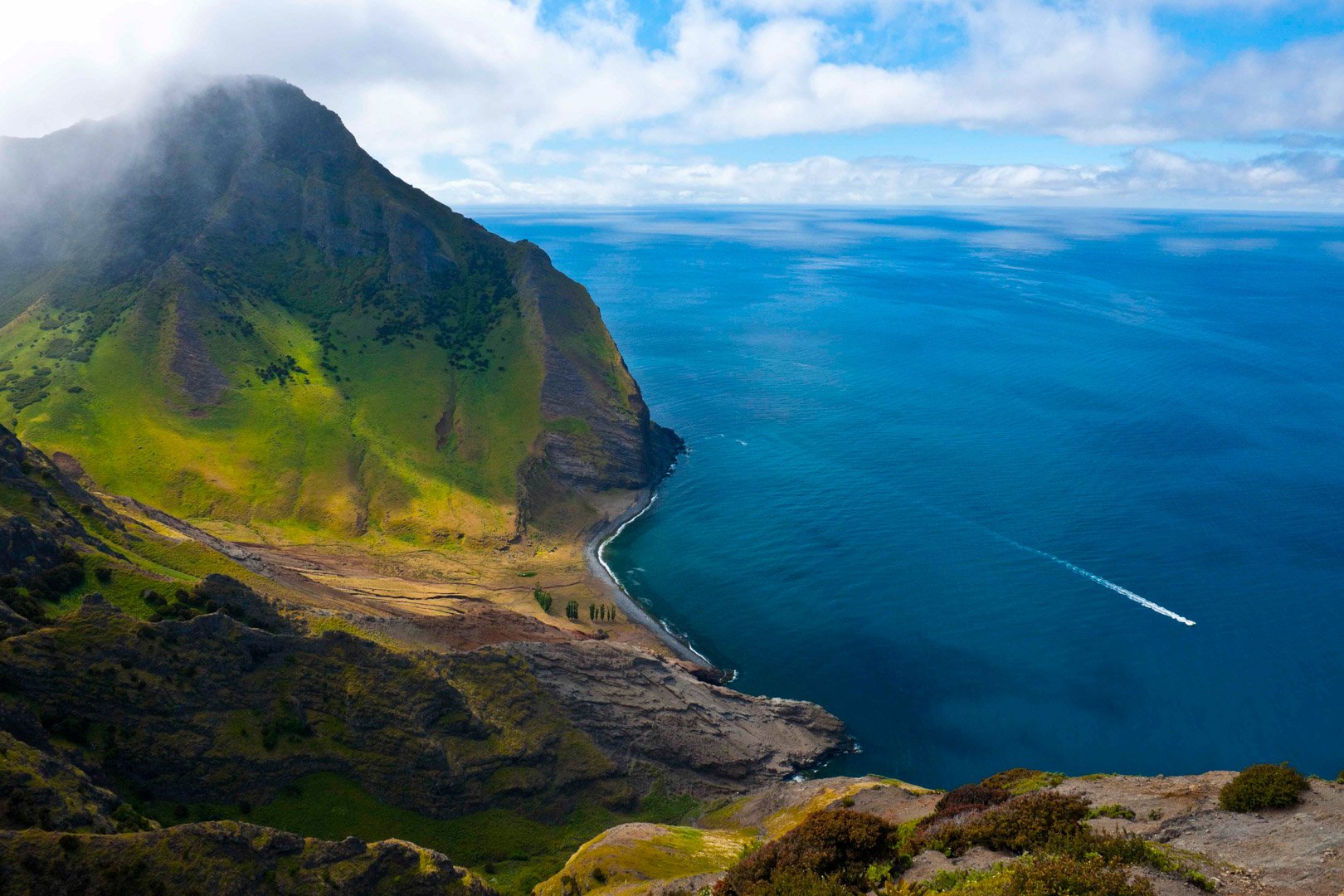 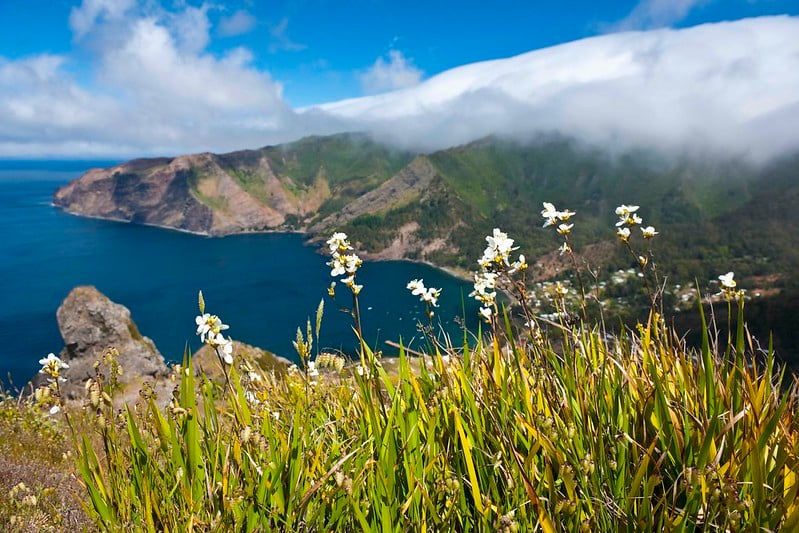 Myth #2: Robinson Crusoe was Shipwrecked on the Island

Our myth buster says: Whilst the events that inspired the story of Robinson Crusoe did genuinely take place on this island, they are not always exactly as described in the novel. In fact, the sailor marooned on Robinson Crusoe Island in 1704 was actually a scottish privateer called Alexander Selkirk. It’s also not entirely fair to say that he was shipwrecked on the island, since as it turns out, he was actually forced off the ship he was travelling on for being argumentative and continually complaining about the state of the vessel. The boat did later sink however, so he may have had a point! Left with just a few tools and navigational instruments, Selkirk survived alone on the island for four years and four months before he was eventually rescued.

Our myth buster says: In the novel Robinson Crusoe, Defoe paints the island as a hot place with cocoa plants and tobacco trees, clearly reminiscent of a Caribbean island. However it turns out that much of this is a result of Defoe’s poetic license. The climate is actually subtropical and is tempered by the cold Humboldt ocean current, making the weather more mediterranean than tropical with an average annual temperature of 16.5ºC. The flora and fauna here also has a charm that’s all its own and the entire archipelago has been designated a World Biosphere Reserve in recognition of its unique plant and animal life. The island’s steep volcanic slopes are clothed in mountainous forests and evergreen bushes, which are home to the Juan Fernandez Firecrown, a bright red hummingbird found nowhere else but here.

Myth #4: The Island is Deserted

Our myth buster says: Alexander Selkirk may have been the island’s only permanent resident during his time there but these days the island is home to a small but thriving local population. The island was first visited by the Spanish sea captain Juan Fernández in 1574 but it was not settled and was generally used only as a stopping-off point. These days, the main village of San Juan Bautista supports a population of around 900 people, who are mostly dependent on fishing and trading the island’s famously delicious spiny lobsters. Although it does attract some tourists, the island remains the ideal tranquil getaway for those seeking a retreat from the crowds, with a range of activities including shipwreck scuba diving, horse riding and hiking.

Myth #5: The Island is Very Remote

Our myth buster says: Given the small number of visitors that make it out to visit Juan Fernandez Island each year, you might assume that it’s just too far away to visit. But you’d be wrong! The island is just  418 miles off the coast of mainland Chile, with flight times from Chile’s capital Santiago at just under three hours and a ferry transferring passengers from the airstrip to San Juan Bautista. That said, the island remains a peaceful and predominantly rural place, so it retains the feel of a long-lost island without being impossible to get to! 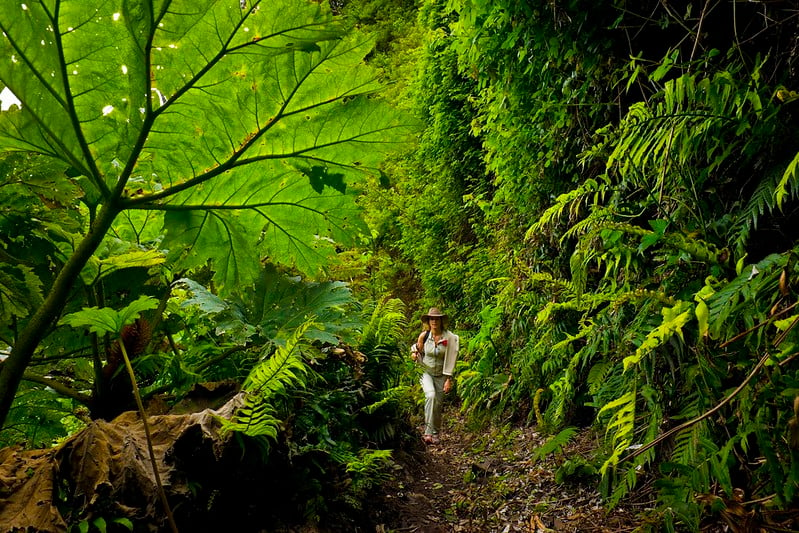 Now come and learn about the real island for yourself by arranging a bespoke tour with Cascada! Get in touch at reservations@cascada.travel.

You’re probably familiar with the fact Patagonia is one of the most beautiful regions on Earth. It is one of the last true wild places on the planet,...
END_OF_DOCUMENT_TOKEN_TO_BE_REPLACED

Need some travel inspiration?  Patagonia is a remote destination and getting there is a long trip. But you can travel instantaneously just by...
END_OF_DOCUMENT_TOKEN_TO_BE_REPLACED

Last Update : June, 18th 2022 Planning a trip to Chile? 2020 was a bad year for travelers, with most borders being closed as “stay home” became the...
END_OF_DOCUMENT_TOKEN_TO_BE_REPLACED