Juan Fernandez Islands: THE Paradise You've Been Looking For?

Imagine being marooned on a desert island and chances are good that you will conjure up images of lilting palm trees lining golden sandy beaches and turquoise lagoons with fierce waves lapping over coral reefs. Push yourself and you just might picture huts made of fallen tree branches constructed by an energetic figure who hunts dolphins and eats coconuts.

That last would be Robinson Crusoe, the stranded sailor dreamt up by Scottish writer Daniel Defoe, and who ignited a globe-wide burning interest in palm-lined beaches.

Turns out that this island - and its hero - are real and you can discover them for yourself right here off the coast of Chile. Defoe based his creation on Alexander Selkirk, a Scottish sailor who spent four years and four months on the Juan Fernandez Islands (one of which today bears his moniker), a trio of remote Pacific islands that rise from the ocean as sharp, monstrous mountains. 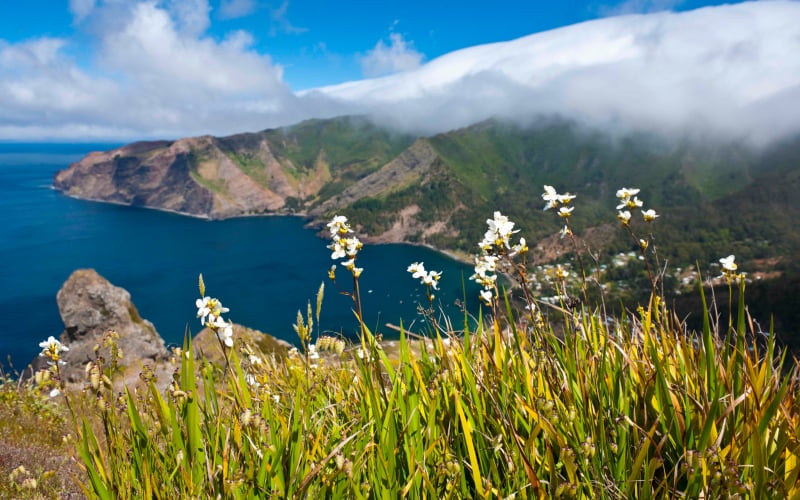 Paradise Reason #1: As Remote As It Gets

650 km from mainland Chile is Robinson Crusoe, the only inhabited island out of the group.  It is the only settlement, San Juan Bautista, was almost entirely washed away in the 2010 tsunami but today is home to around 600 people. This tiny community live deeply connected to the moods of the ocean, wind, and land, and rely on only the simplest of pleasures; San Juan Bautista has only several streets, bars, and restaurants. 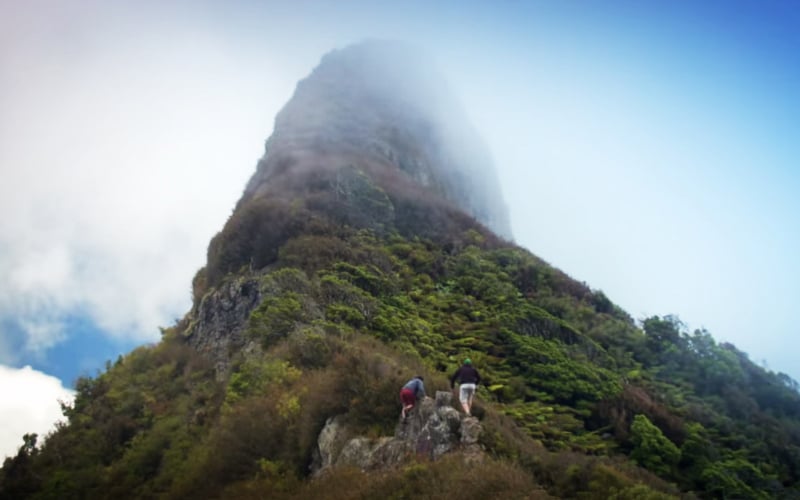 Paradise Reason #2: The Treks Are Out Of This World

When Selkirk was marooned on the island, he’d scan the horizon on top of a cliffside lookout known today as Mirador de Selkirk.  You can follow this same meandering path through eucalyptus and endemic forests that takes you past the Fuerte Santa Barbara fort once used by 18th century Spanish to protect themselves from raucous pirates. At its peak, you will be able to take in both sides of the island: the rainforest, azure sea, and sharp, jagged peaks. On the way down, you can call in at the Cueva de los Patriotas to see the short-term home of 300 Chileans who, in the early days of Chile’s 19th-century independence, still bore allegiance to Spain.  These damp, gigantic caves were too much for the soldiers who promptly surrendered. 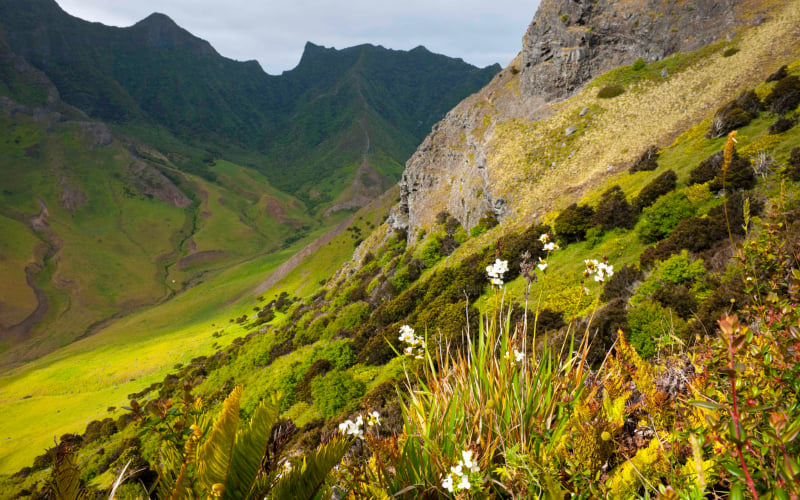 Only natural for a place as remote as this, right? The archipelago is a unique ecoregion that has seen its flora and fauna evolve slowly in isolation.  There are 140 native plants to be uncovered here - 101 of which are endemic. The rainforest is an evergreen tangle of vines and towering ferns. Of its 11 endemic birds, the Juan Fernandez hummingbird is the most famous of which 700 thrive in both the forest and San Juan Bautista. Have a read of this article to get to know the unusual critters that call these islands home. 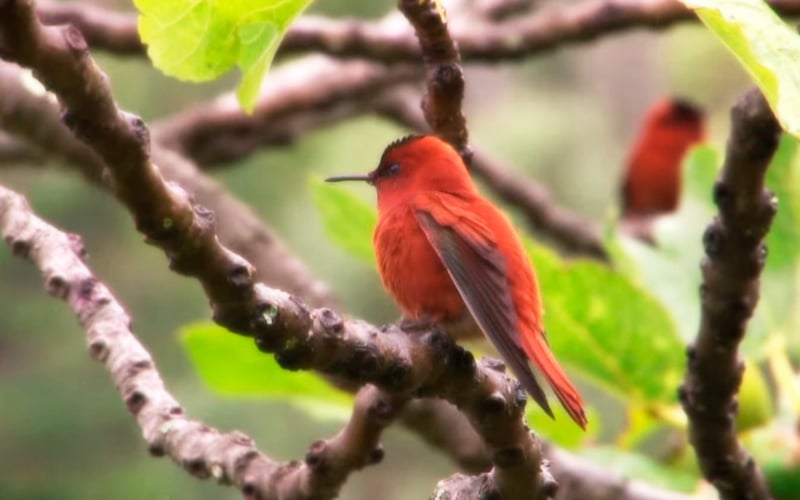 Paradise Reason #4: Spectacular History is All Around

Go for a wander north of San Juan Bautista and you will find yourself in the presence of gun shells embedded in the cliff walls. Rather spectacularly, this was the scene of an epic battle between a German cruiser and a British warship during World War 1 in 1915; the Germans eventually blew themselves up instead of surrender. 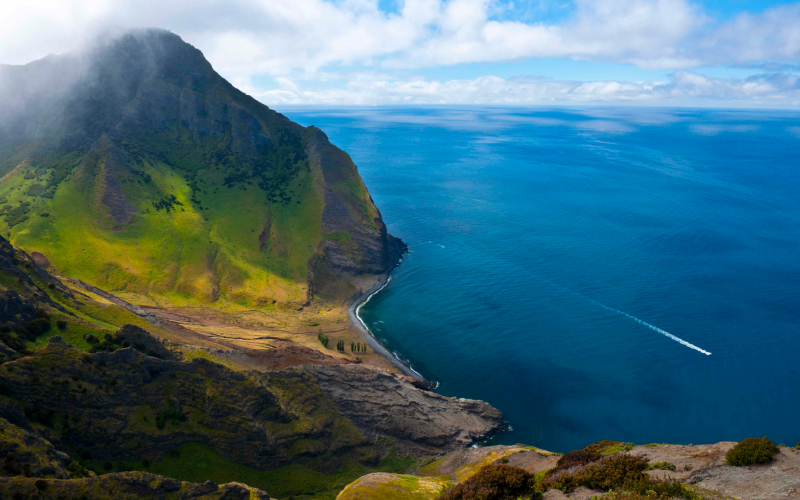 Wet your toes and close your eyes, and you’ll find it easy to imagine yourself adrift at sea. The islands are volcano shafts that soar steeply from the ocean, but move just a little from the shore and the real abyss begins - 4000m down on all sides! Right beside this monstrous abyss is a concentration of sea life that makes for those perfect moments divers dream of, overflowing in flounder, lobster, moray eel, yellowtail troll as well as the Juan Fernandez fur seal, the island’s only native mammal. 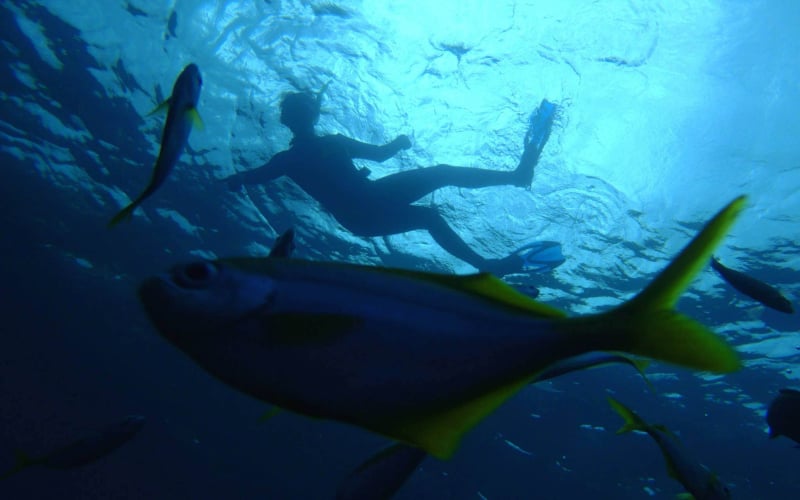 Instead of paying a fortune in a far-away European restaurant, you can instead enjoy lobster freshly caught from the ocean right here in San Juan Bautista! Skiffs head out morning and night every day to take part in a fishing tradition that has been passed down through generations. Three-quarters of residents partake in the search for the Juan Fernandez lobster, hauling in a good 50,000 every year. 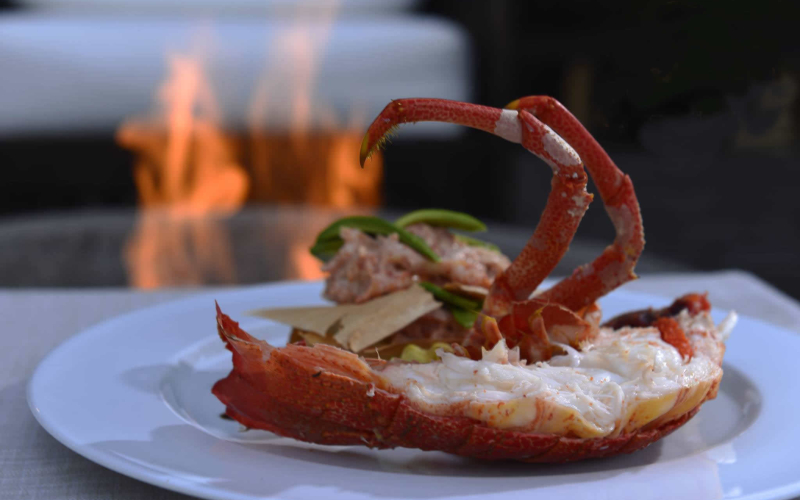 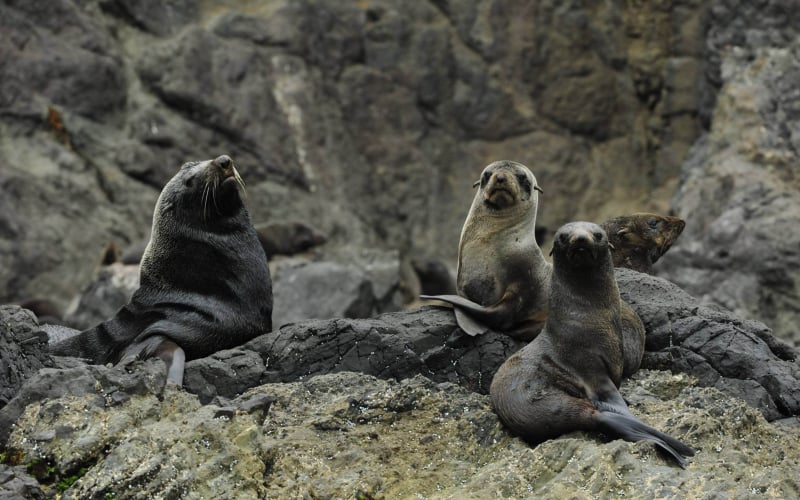 "Thinking about including Juan Fernandez on your next trip?  We can add on a stay in San Juan Bautista to any of your programs - it's just a short hop from Santiago, Chile's capital city. This is your chance to go really off the beaten track but if going somewhere so remote doesn't appeal, why not book a trip to the island of Chiloe instead? It really is magic."

You’re probably familiar with the fact Patagonia is one of the most beautiful regions on Earth. It is one of the last true wild places on the planet,...
END_OF_DOCUMENT_TOKEN_TO_BE_REPLACED

Need some travel inspiration?  Patagonia is a remote destination and getting there is a long trip. But you can travel instantaneously just by...
END_OF_DOCUMENT_TOKEN_TO_BE_REPLACED

Last Update : July, 27th 2022 Planning a trip to Chile? 2020 was a bad year for travelers, with most borders being closed as “stay home” became the...
END_OF_DOCUMENT_TOKEN_TO_BE_REPLACED