The Andes amaze for many reasons. Rushing rapids, whooshing waterfalls, and majestic mountains. Azure skies and snowy peaks. A towering mountain range painted a blushing, rosy-pink with every glorious sunrise and sunset. But dig a little deeper, and you might just strike blue gold!

Alongside the mountains of Afghanistan, the Chilean cordillera is one of the two main sources of lapis lazuli in the entire world. Hidden amongst the Andes, we can find a semi-precious stone which has been cherished and revered for thousands upon thousands of years...

This strikingly blue, opaque gemstone is a metamorphic rock, formed by heat and pressure exercised upon crystalline limestone deep underground. It is composed of three different minerals: lazurite, calcite and pyrite. It is the lazurite in lapis lazuli which gives it its distinctive blue hue, the calcite which causes white streaking, and the pyrite which lends it its gleaming gold flecks. The lazurite contains calcium, sodium, aluminosilicate and sulphur, and it is the charge transfer between the sulphur atoms which lends lapis lazuli its royal blue richness. When the stone is ground into a powder, it emits a strong smell of sulphur as a result. The darker the blue of the stone, the more valuable it is, and the fewer white, tell-tale calcite impurities the better. 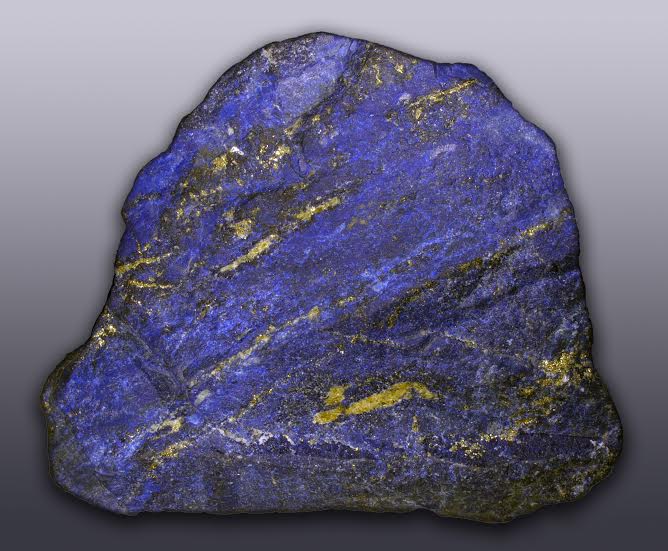 True blue: the more gold flecks, and the deeper the blue, the more valuable the stone

Lapis lazuli has been used to create some of the most beautiful artworks in the world, including the eyebrows of Tutankhamun’s death mask, and the ultramarine paint used in Vermeer’s Girl with a Pearl Earring. So expensive was ultramarine paint in the past, that many artists reserved it solely to depict the robes of Jesus or the Virgin Mary. 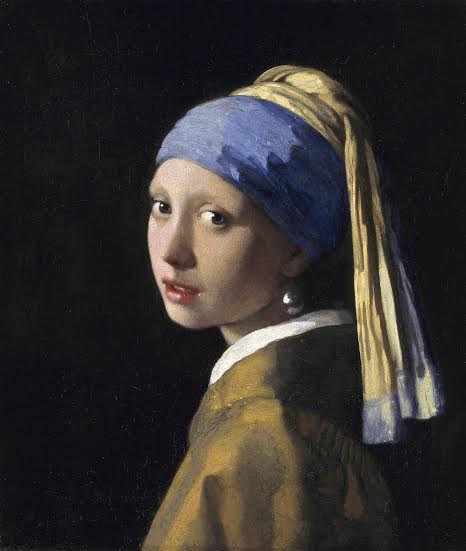 Ever since the Neolithic Age, lapis lazuli has been mined in Afghanistan, and since antiquity it has been exported to the rest of Asia and Europe. It has been prized over the ages by the people of Egypt, Mesopotamia, Greece, Rome and Persia, and is said to dispel negative thoughts, giving the wearer or bearer a sense of calm. It was used in Mesopotamia to fashion decorative seals and jewellery, whilst in Ancient Egypt, it was treasured as the stone of the gods, and was forged into gleaming amulets. Cleopatra is said to have used ground lapis lazuli as her eyeshadow. Lapis lazuli scarabs were often buried with the dead to provide good luck. The deep blue colour evoked both the depths of the sea, symbolising life, and the endless skies, symbolising the divine...

The stone’s name is thought to have emerged in the Middle Ages, coming from the ancient Persian lazhuward (meaning ‘blue’), and the Arabic word lazaward (meaning ‘heaven’, ‘sky’, or ‘blue’), whilst lapis is the Latin for ‘stone’. When it was first introduced into Europe by Alexander the Great, it was dubbed ‘ultramarinum’, meaning ‘from beyond the sea'. 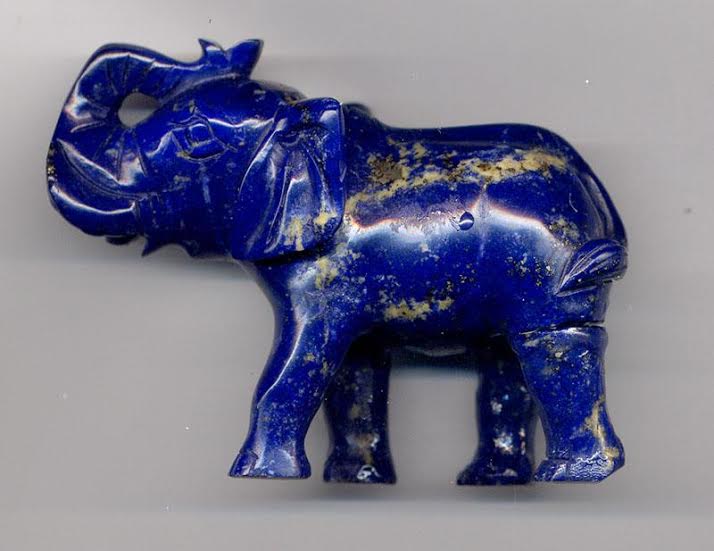 Though found, amongst others, in small quantities in parts of China, USA, Russia, Burma and Canada, the major deposits are mined in Afghanistan, and in our very own Chile. For over 2,000 years, the Incas, Diaguitas and Molles used the stone to decorate their ornamental masks. They extracted lapis lazuli from where is known today as Las Flores de los Andes, in the Ovalle area.

Situated at 3,600 metres above sea level, this Andean deposit was only rediscovered in 1821, and it was in 1950 that commercial mining of the stone began. On 20th September 1984, lapis lazuli was named the National Stone of Chile. 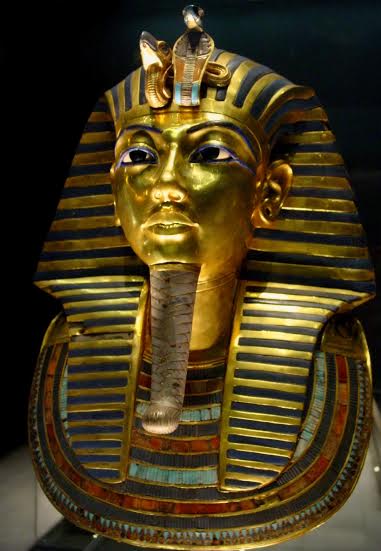 Tutankhamun's eyebrows are made of lapis lazuli

And today you can browse the craft markets of Chile and pick up your own special souvenir! Be it an intensely blue, gold-speckled pendant, earrings set in shiny silver, or a cheerful lapis lazuli penguin to sit companionably on your desk at home, Santiago has some of the best shops in the entire world to go shopping for this quintessentially Chilean gemstone.

Ready to see lapis lazuli for yourself? Check it out on your trip to Chile. Our team of travel experts is just a quick message away. Get in touch now: reservations@cascada.travel.

You’re probably familiar with the fact Patagonia is one of the most beautiful regions on Earth. It is one of the last true wild places on the planet,...
END_OF_DOCUMENT_TOKEN_TO_BE_REPLACED

Need some travel inspiration?  Patagonia is a remote destination and getting there is a long trip. But you can travel instantaneously just by...
END_OF_DOCUMENT_TOKEN_TO_BE_REPLACED

Last Update : July, 27th 2022 Planning a trip to Chile? 2020 was a bad year for travelers, with most borders being closed as “stay home” became the...
END_OF_DOCUMENT_TOKEN_TO_BE_REPLACED