Ever wondered where the dramatically jagged Torres del Paine (Towers of Paine) got their name? Yes, a gift to pun-loving hikers with aching legs the world over, the word ‘Paine’ (pronounced ‘pie-nay’) in fact comes from the Tehuelche language (also known as Aónik’enk), meaning ‘blue’. This was no doubt inspired by the azure of the endless skies, forming the backdrop to the formidable towers when the Tehuelche tribes first encountered them thousands of years ago.

Called 'Patagones' by the Spanish explorers, and thought to be mythical, towering giants following the discovery of huge footprints in the mud, the Tehuelche were in fact just slightly taller than your average European, and the prints, which struck such fear into the collective Spaniard heart, were caused by the guanaco-leather moccasins worn by the Tehuelche people, the local folk going about their daily life at the tip of the continent. 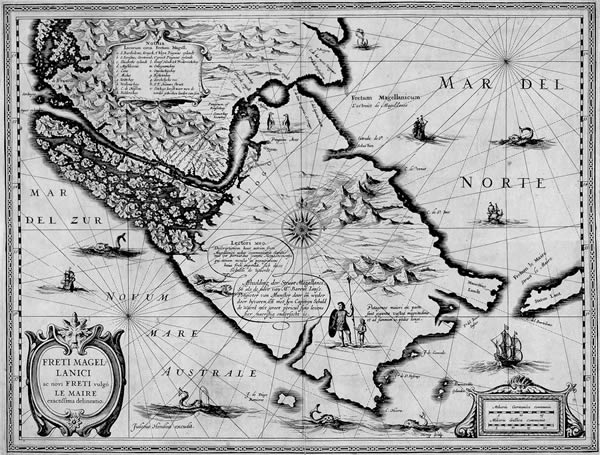 This map of Patagonia shows the Patagones illustrated at the tip of the continent.

'Tehuelche' is in fact the collective name for the tribes of the Patagonia area, stretching from the Strait of Magellan to the Negro River, namely the Gününa’küna, Mecharnúek’enk and Aónik’enk groups, all with their own differing dialects and traditions. According to archaeological findings, the Tehuelche presence can be traced back as far as 4,500 years.

The Tehuelche tribes led a nomadic life, hunting the numerous guanacos and ñandús (similar to ostriches) of the Patagonian plains, using horses, dogs, bows and arrows, and bolas (spherical stone balls). They would set up temporary tent-like structures, capable of housing an extended family of up to ten people. These were formed by a wooden frame holding up large pieces of waterproof hide, initially guanaco, and later horse. 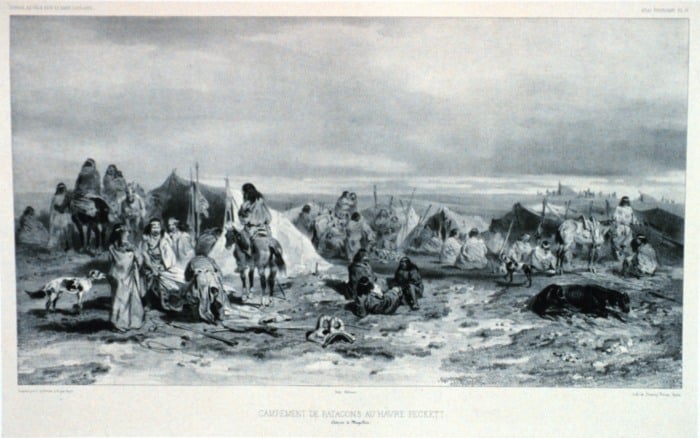 Eighteenth-century equine appropriation by the Tehuelche utterly revolutionised their hunting system, allowing them to extend their hunting range vastly. They captured wild horses, who were predominantly descended from those who had escaped from sixteenth-century conquistadors. The Tehuelche also began to eat horse meat, and use horse bones and skin to make tools and help in the building of their shelters. The horses also enabled the Tehuelche to travel greater distances and make contact with neighbouring Mapuche tribes and European settlers, establishing regular bartering and trade agreements. Horses became an important status symbol in the tribes, and when a tribesman died, all his horses and dogs were killed, as well as all his possessions burned. The guanaco remained highly important to the tribes, however, both for its nutritious meat and its useful skin, which the Tehuelche used to make clothes and blankets to keep them warm and protected against the elements. 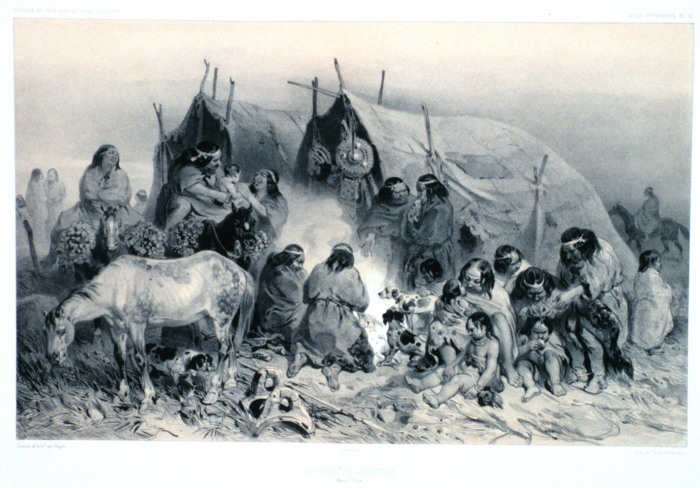 The Tehuelche often painted their bodies to take part in ritual ceremonies, and also to protect their skin from the harsh sun and winds part and parcel of life out on the Patagonian plains. Their guanaco-skin capes were called kais, or quillangos, and the insides would often be decorated with bright, geometric patterns. The Tehuelche also played a card game called berrica or birk, probably borrowed from, or inspired by, passing sailors and European settlers. They made their cards from squares of decorated guanaco skin, and the dice from carved huemul bone.

The supreme spiritual being for the Tehuelche was known as Kooch, the ruler of the entire cosmos, whilst the creator of man was known as Elal. Their nemesis were the evil Gualichu, who roamed the underworld and were always out to cause trouble and strife. The Tehuelche (or Aónik’enk) language, and its many dialects, dwindled with what is called the Araucanization of Patagonia, whereby the Mapuche language (known as Mapudungan) was adopted by many Tehuelche tribes between 1550 and 1850. Indeed, 'Tehuelche' itself is a Mapudungan word, meaning ‘brave people’. 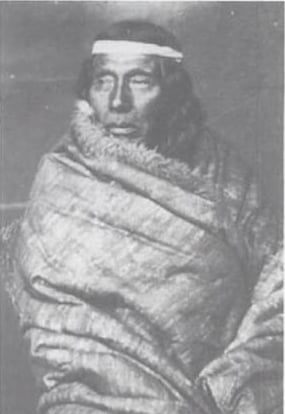 The advent of Patagonian sheep farming in 1876 was to have a detrimental impact upon the Tehuelche people. The newly-established ranches encroached upon Tehuelche territory, and traditional hunting grounds were transformed into pasture. This led tribes to break down into smaller groups. The Conquest of the Desert in the 1870s was also devastating for indigenous populations. Led by General Julio Argentino Roca, the campaign’s aim was to assert Argentinian dominance in Patagonia, and it resulted in the killing of over one thousand native people, as well as driving thousands more from their homeland. 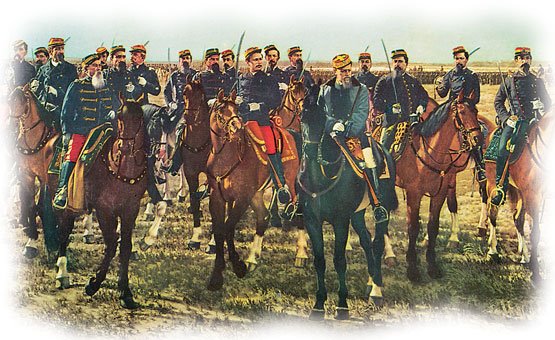 In a bid to adapt to a changing Patagonian landscape, some Tehuelche communities abandoned their traditional nomadic way of life to collaborate with the settlers, rearing sheep and trading horses. The Tehuelche were reportedly on very good terms with the Welsh settlers in Patagonia, teaching them to hunt and making traditional clothes and blankets for them.

Their way of life, forged over thousands of years, sadly proved to be incompatible with the dominant Western culture and, though some Patagonian communities still claim Tehuelche heritage today, Western diseases, exposure to alcohol, and the calamitous loss of native lands, all contributed to the ultimate extinction of the Tehuelche tribes. The last Gününa’küna (northern Tehuelche) speaker died in 1960, and there only exist a handful of Aónik’enk (southern Tehuelche) speakers today in Patagonia.

Did you know EcoCamp Patagonia was inspired by Patagonian indigenous groups? Learn more about our hotel and how it embraces Patagonia's cultural past.

You may not have heard about Kawésqar national park, but this is actually one of the largest national parks in the world, with an area of 7,023,542...
END_OF_DOCUMENT_TOKEN_TO_BE_REPLACED

When is the best time to travel to Torres del Paine? While it might seem easy to answer that question considering aspects of weather, planning a trip...
END_OF_DOCUMENT_TOKEN_TO_BE_REPLACED

“Winter is cold” , “Days in Winter are Short”, “There is snow in Winter”. While these statements are pretty accurate in Torres del Paine National...
END_OF_DOCUMENT_TOKEN_TO_BE_REPLACED