Patagonia's Past: The Legend of the Calafate Berry

When visiting Patagonia, especially during the breezy spring and summer months of November through March, while traipsing along the well-worn trails you’ll probably encounter deep-blue, almost purple berries dangling from small bushes huddled under trees and other shrubs. While they could easily be mistaken for blueberries, don’t be deceived: these are Calafate berries, indigenous to the region, deeply rooted in Patagonian folklore, and delightfully yummy to snack on.

The Calafate shrub, berberis microphylla, can be distinguished by their straight, brick-red stems and small, boxy evergreen leaves covered in a glossy sheen. Growing to a height of between 3 to 4 feet, the stems are also covered in short spikes to protect the fruit and flowers.

But the Calafate shrub is much more than just a native plant. Its berries serve as the inspiration for one of the most pervasive mythologies in the region: that anyone who eats a Calafate berry will return to Patagonia’s captivating landscapes again. 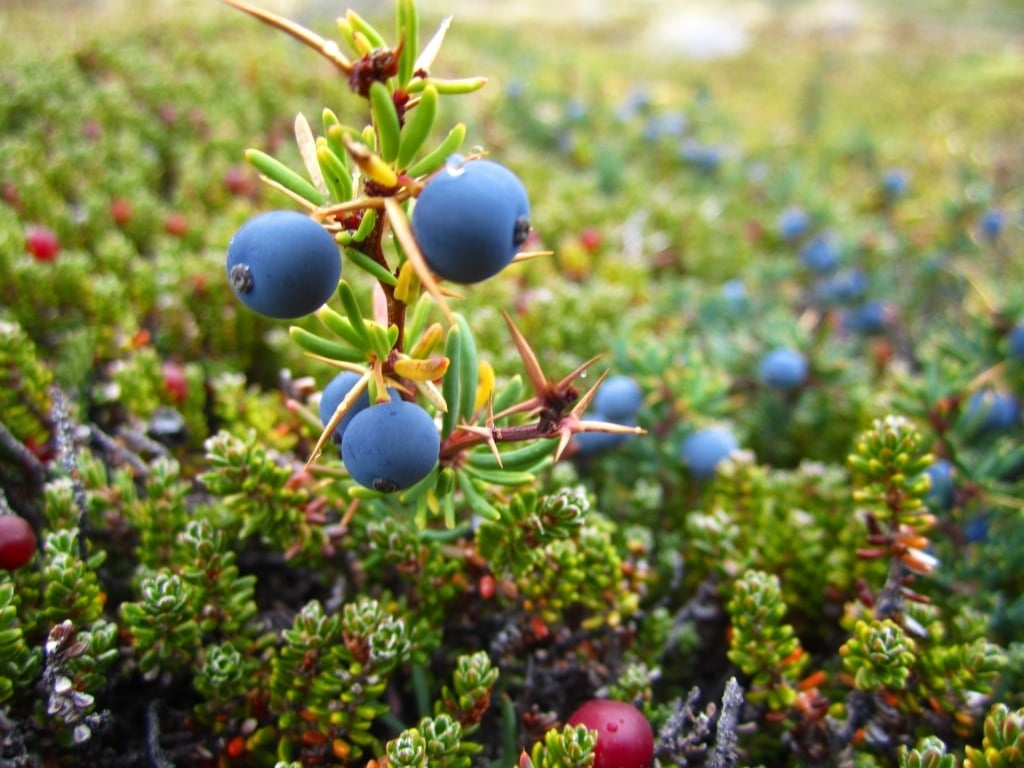 This belief stems from two different origin stories, the first centered around an elderly Tehuelche woman. The Tehuelche, a tribe native to the region, were nomads who would move and live together around Patagonia, hunting and foraging for food and leaving behind evidence of their visits with hand imprints left inside caves.

One winter, as the tribe was preparing to move from their current home, the old woman realized that she felt too weak to travel. With no one to help her or stay with her, she stayed behind as the tribe moved on, left to endure the brutal winter alone.

With the unforgiving winter cold settling in around her, it seemed like the old woman would perish in the harsh weather. Suddenly, magically, she was transformed into a calafate bush, allowing her to survive. Birds flying by, seeing the safety of her branches, sheltered there against the wind and cold. Then, when the bush flowered and bore fruit later in the year, the birds returned to feed on the fruit, which they have done every year since.

The other, and perhaps the more widely known and retold fable, tells the story of a beautiful young woman named Calafate, who was the daughter of the chief Aonikenk. Her eyes, a lovely, golden color, were said to be the most beautiful thing about her. The chief was very proud of his daughter, and was fiercely protective of her.

One day, while out on a walk, Calafate encountered a young Selknam, who came from a rival nomad tribe. Upon seeing each other, they instantly fell in love. However, knowing that their two tribes would never allow the union, they hatched a plan to run away and elope.

When the chief found out about the plan, he was distraught and furious. Not understanding why his daughter would choose to be with a Selknam, he decided that the evil spirit Gualicho must have possessed her. He went immediately to a shaman, asking how the escape could be thwarted. In response, the shaman turned Calafate into a bush, with blooming yellow flowers to match her golden eyes.

Unable to find Calafate at the time they were to have eloped, Selknam searched for her, finally finding the bush she had been transformed into. The chief’s coup de grace against their love had been giving the bush spiky thorns, thus allowing the young man to only look at his beloved, but never touch her. Heartbroken, the young Selknam perished.

The shaman, pained over the anguish he had caused the young lovers, took pity on them, and turned the yellow flowers into purple berries which represent the Selknam’s heart, so that the two could stay together.

It is the passion of the young lovers’ love that produced the “return to Patagonia” prophecy, since anyone who eats the berries come under the timeless spell of these Patagonian lovers and are compelled to return. 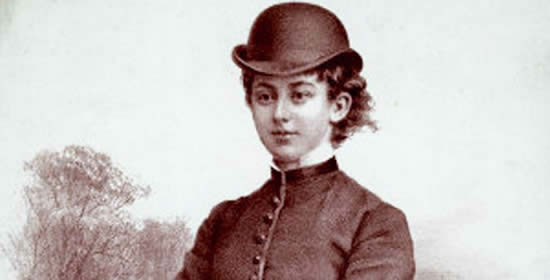 The prophecy that eating Calafate berries will ensure return to Patagonia has become a popular tale throughout Chilean and Argentine Patagonia. The berries are ubiquitous and can be easily found and identified (but always check with a guide or native flora book before picking and eating), and many stores in tourist towns like Puerto Natales also sell Calafate berry products such as jellies, jams, and candies. The Calafate Sour, a variation on Chile’s popular national cocktail the Pisco Sour, can be found and enjoyed at some bars throughout Patagonia.

Even early explorers, such as Charles Darwin and Lady Florence Dixie (who was the "first tourist" to Torres del Paine, which you can read about here), discovered and were taken with the sweet flavors of the berry. In her book "Riding Across Patagonia", Lady Florence Dixie describes the bush and its fruit like this: “…soon we all dismounted round a huge califaté bush, and there we ate our fill of its sweet juicy berries, taking a supply with us to be eaten after dinner, mashed up with sugar, as dessert.”

Although some may decry the legend as being reduced to a cheap tourist ploy, there is something comforting in the knowledge that is has been set in stone that you will inevitably return to place full of such natural beauty and captivating landscapes.

Want to discover the legend of the Calafate berry for yourself? Learn more about our many Patagonia tours here!

You may not have heard about Kawésqar national park, but this is actually one of the largest national parks in the world, with an area of 7,023,542...
END_OF_DOCUMENT_TOKEN_TO_BE_REPLACED

When is the best time to travel to Torres del Paine? While it might seem easy to answer that question considering aspects of weather, planning a trip...
END_OF_DOCUMENT_TOKEN_TO_BE_REPLACED

“Winter is cold” , “Days in Winter are Short”, “There is snow in Winter”. While these statements are pretty accurate in Torres del Paine National...
END_OF_DOCUMENT_TOKEN_TO_BE_REPLACED