A New Active Volcano Was Discovered in Chile!

Chile is one of the countries with the most volcanoes on Earth.

It is estimated that there are almost 2000 volcanoes in this thin country, but only 92 of them are considered active volcanoes. According to an international criteria, volcanoes are active if there has been volcanic activity within the past 10,000 years. In Chile, the recent history of volcanoes demonstrates the high risk that is associated with them.

No one will ever forget the recent eruptions of the Villarica (2015), Calbuco (2015) and Chaitén (2008) whose great power threatened the local populations. Today, Chile is leading the way in research with great vigilance so that local populations can be informed and protected in case of a volcanic event (around 200.000 persons live and work near active volcanoes in the country).

The list of active volcanoes will be updated with a new discovery made by geologists from the University of Chile (in Spanish : “Universidad de Chile”). The geologists were studying the Liquiñe-Ofqui Fault, a major geological fault of about 1,200 kilometers (750mi) in the Chilean Northern Patagonian Andes. While flying above this area of high seismological activity on a helicopter, the team of geologists had no idea they would make a major discovery.

"During a helicopter flight, we could see the difference in color between basaltic rock, which is produced in an eruptive event, and granite rock, which forms inside the earth," says geologist Gregory de Pascale.

The team named the volcano “Gran Mate” in honor of South American culture. The Mate is indeed a typical south american infused hot drink very popular in Patagonia, and the shape of the volcano looks like a vessel to drink mate. The volcano is estimated to be less than 5,000 years old (see picture below).

Where is the Gran Mate volcano located?

The Gran Mate volcano is located in Chile’s Aysén Region, in northern Patagonia. It is located 80 kilometers away from Coyhaique city and 1,600 south of Santiago de Chile.

It is located in the middle of the fault, an area of great wilderness and difficult to access. The mountains in the area are covered with snow about 10 months a year.

Chile’s Aysén Region is one of the most beautiful areas in the country. It is famous for the “Carretera Austral” (“Southern Highway”), a highway that runs south for about 1,240 kilometers (770 miles) from Puerto Montt to Villa O’Higgins. The highway goes through sparsely populated areas and is the best way to access some spectacular national parks like Queulat National Park, Patagonia National Park and Pumalín National Park. It also gives access to the Cerro Castillo Reserve, home to one of the most stunning trekking routes in South America. 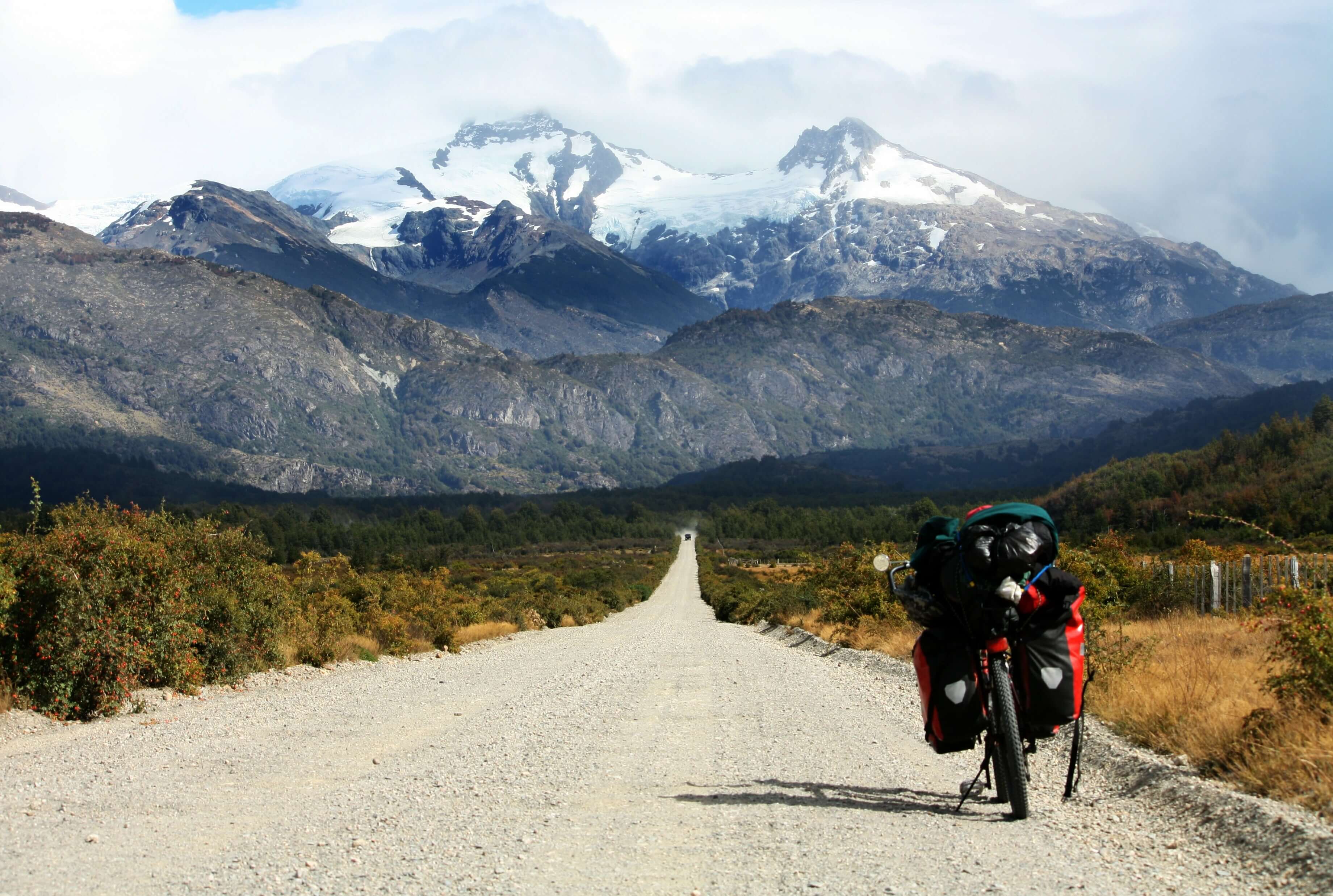 What is the particularity of the Gran Mate volcano?

The volcano is located in a very remote area of Patagonia, and reaching the mountainside by foot is a real odyssey. The region is so wild it took years for geologists to confirm the presence of this active volcano here - geologists started flying above the area in 2015.

The volcano rises to 1280 meters above sea level (4200 feet) - similar to the altitude of Mt. Vesuvius in Italy. The caldera of the volcano has a diameter of 5 kilometers. 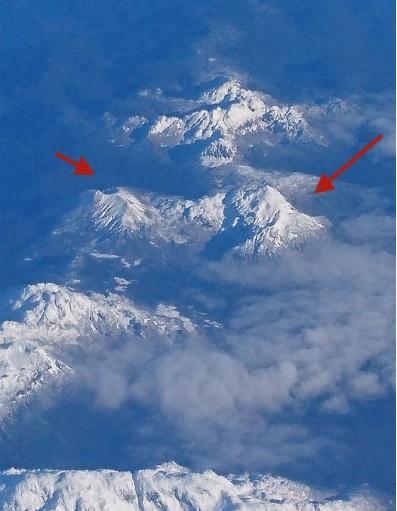 According to geologist de Pascale, “part of the crater is detached due to the high density earthquakes that occur in the fault”. A rupture is expected due to the high speed of the fault’s movement - between 11.6 and 24.6 millimeters per year. In consequence, important earthquakes are expected to occur in the area, so the volcano’s activity will be closely monitored. “There is an important volcanic activity in the Aysén region. The area is the meeting point of the Antarctic and the Nazca plates with the South American plate. The Liquiñe-Ofqui fault controls where the volcanoes are located in southern Chile, and Mate Grande is in the middle of the fault.”

Other active volcanoes can be found near Gran Mate, like the Hudson volcano that erupted in 1991 - one of the most violent eruptions in the history of Chile.

Are there dangerous volcanoes in Chile?

14 active volcanoes in Chile are considered to be “high risk”, which means they may be dangerous for people in case of an eruption. Some of them are actually located in populous and touristic areas, like the Villarica, Calbuco, Nevados de Chillán and Osorno volcanoes.

The great news is that the activity of these volcanoes is closely monitored and there is a very efficient system of emergency in Chile. In case of a violent earthquake or dangerous eruption, you would be informed within seconds by the ONEMI, the “National Office of Emergency”. And an eruption would rarely happen without anticipation, so don’t worry if you travel to this beautiful part of South America! 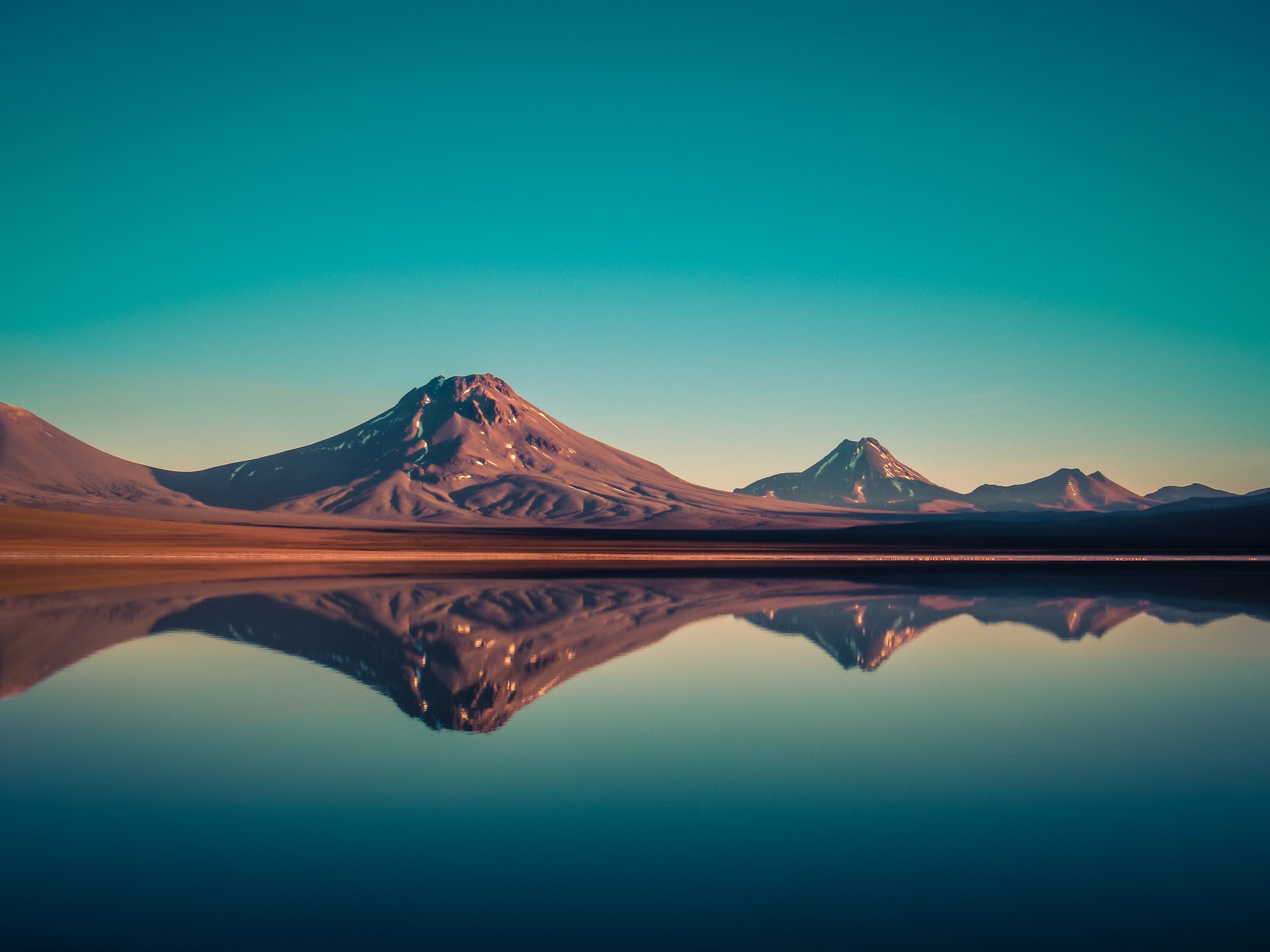 If you want to travel to Chile’s beautiful volcanoes, you can go to Chile’s Lake District and hike near the stunning Osorno volcano, travel to the volcanoes of the Atacama Desert or even Ski near the epic Lonquimay volcano in Chile’s Araucanía Region! 2020 was a bad year for international tourism, and 2021 slowly got better. However, the reopening of Chile’s borders and the successful vaccination...
END_OF_DOCUMENT_TOKEN_TO_BE_REPLACED

Where is Patagonia? The world’s southernmost region (outside of the Antarctic) is an area of 1,042 million square kilometers split between Chile and ...
END_OF_DOCUMENT_TOKEN_TO_BE_REPLACED

Earth Day 2021 is here (and we needed it!) Wait...Why was Earth Day created in the first place? This major environmental movement was born on April,...
END_OF_DOCUMENT_TOKEN_TO_BE_REPLACED