Recent news broke: The Chilean military has given 112,000 acres of private land in the Metropolitan region to the national government, raising demand for the creation of Santiago's first national park.

The newly accessible land stretches across Rio Colorado, which is located just outside the city of Santiago in Cajón de Maipo. The 112,000 acres, in addition to 30,000 acres of land that is already owned by the government, opens up a new opportunity to create a national park that could protect up to 142,000 acres of mountains, glaciers, volcanoes, rivers and unique flora and fauna.

As a result of this unique opportunity, the Chilean campaign #QueremosParque (#WeWantPark) is asking for support to help create the new national park and is explaining the many reasons why it would benefit the Metropolitan region.

Within the 142,000 acres lies roughly 50 percent of the freshwater reserve in the Santiago basin. This water is not only used for drinking- it also is used for agricultural production and helps keep our ecosystems alive and healthy. It is one planet’s most valuable resources and unfortunately, there is not an endless supply of it.

According to the Food and Agriculture Organization of the United Nations, “Evidence suggests that two-thirds of the world population could be living in water-stressed countries by 2025 if current consumption patterns continue.” That is only six short years away! If that’s what is predicted for the next six years, then what can we expect in the next ten, twenty or fifty years?

Creating this national park will help protect the water, ensuring it is used appropriately and ultimately contributing to the worldwide fight against climate change and environmental protection. 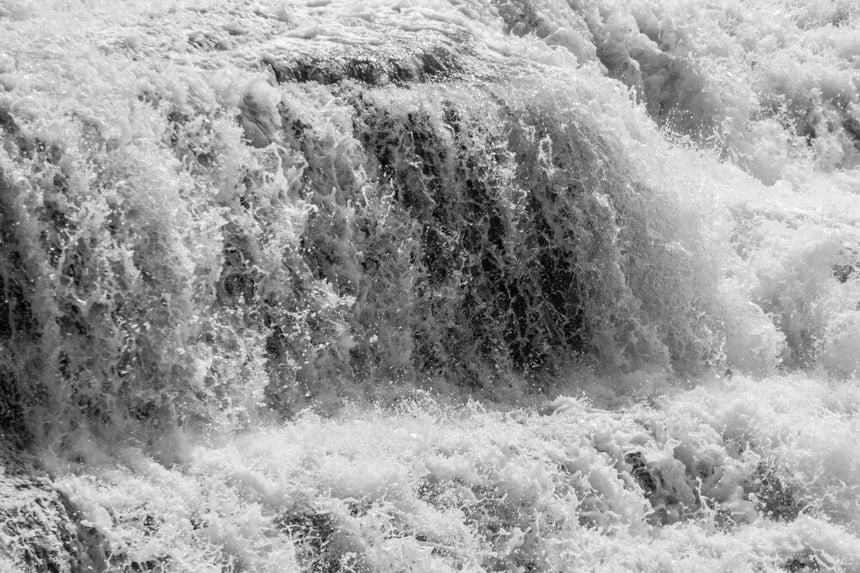 When people think of Chile’s natural beauty, they immediately think of the beaming towers in Torres del Paine or the quiet, desert plains and colorful lagoons in the Atacama. This is Chile’s chance to show that the Santiago region also has incredible nature to explore.

According to the #QueremosParque campaign, the creation of this park could turn Santiago into “The Outdoor Capital of Latin America,” drawing more tourism to the city and the central region. The park would be so big, that it actually would measure up to six times the size of Santiago’s urban area. Without question, it could raise a lot of attention, both nationally and internationally.

The area is home to 233 types flora and 135 types of fauna, including several endangered species. Creating a national park is the best way to make sure the animals and plant life are both protected and able to live freely.

Some popular animals that can be spotted include condors, the largest flying bird species that measure up to 3 meters in wingspan, and guanacos, which come from the llama family and are commonly seen in Southern Patagonia. In the Metropolitan region, a guanaco sighting is new and exciting, as they only recently started to repopulate the area after being locally extinct for years. We want to see them protected so their local population does not vanish again!

As of now, the future of this potential park is still unknown. But with a motivated campaign and strong support from individuals and organizations, we at Cascada are optimistic and hopeful that this valuable and beautiful land will be put to good use.

For more information on how to protect our beautiful planet, check out EcoCamp's blog post on simple tips to live green! Great news! Easter Island - also known as “Rapa Nui” - will reopen its doors to tourism after two years of “virus hiatus”. Travelers will be able to...
END_OF_DOCUMENT_TOKEN_TO_BE_REPLACED

Every year, the Travel Video Awards honors the best travel videos around the world. Founded in California a few years ago, in 2022 the awards took...
END_OF_DOCUMENT_TOKEN_TO_BE_REPLACED

A New Active Volcano Was Discovered in Chile!

Chile is one of the countries with the most volcanoes on Earth.  It is estimated that there are almost 2000 volcanoes in this thin country, but only...
END_OF_DOCUMENT_TOKEN_TO_BE_REPLACED