Celebrate World Penguin Day With 15 Facts about Penguins in Chile

Who doesn’t love an adorable penguin!? With their waddling gait, cute cries, and whimsical personalities, they are loved the world over, and Chile is one of the best places to see several species of penguins up close and personal. 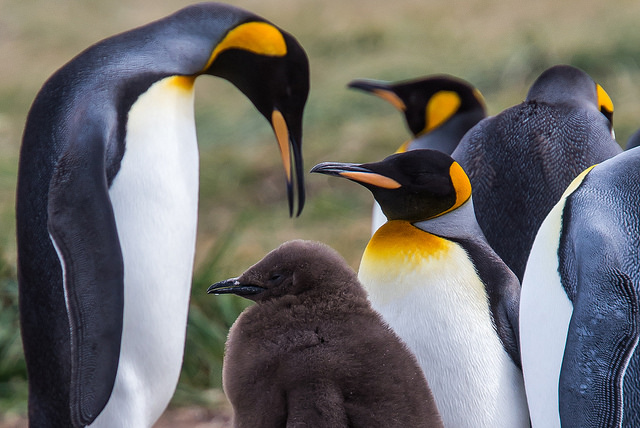 Join us on one of our penguin viewing tours to discover these cute birds for yourself!

“Patagonia’s ghosts” are not ghosts any more. While pumas were hard to spot just a few decades ago, nowadays travelers from around the world come to...
END_OF_DOCUMENT_TOKEN_TO_BE_REPLACED

Have you ever done a Safari?  If you haven’t, I bet pictures of lions and elephants come to your mind just by listening to the word “Safari”. And if...
END_OF_DOCUMENT_TOKEN_TO_BE_REPLACED

Earth Day 2021 is here (and we needed it!) Wait...Why was Earth Day created in the first place? This major environmental movement was born on April,...
END_OF_DOCUMENT_TOKEN_TO_BE_REPLACED

We are very happy to announce that as of November 1st, there will be no more mandatory 5-day quarantine for those arriving in Chile if you test negative for a PCR test upon arrival.
Together with the above mentioned, it is mandatory to comply with the following requirements:

In case you would like to book a trip te to contact us if you have any questions, we will be happy to help you!