The Atacama region in the north of Chile is home to the Atacama Desert, the driest desert on Earth, so you might not expect to see a whole lot of animals on your trip. Surprisingly, however, the area makes for an unexpectedly varied habitat featuring salt lakes and greener areas fed by sea mists or mountain meltwater. Check out our Big 5 animals to see on your Atacama tour! 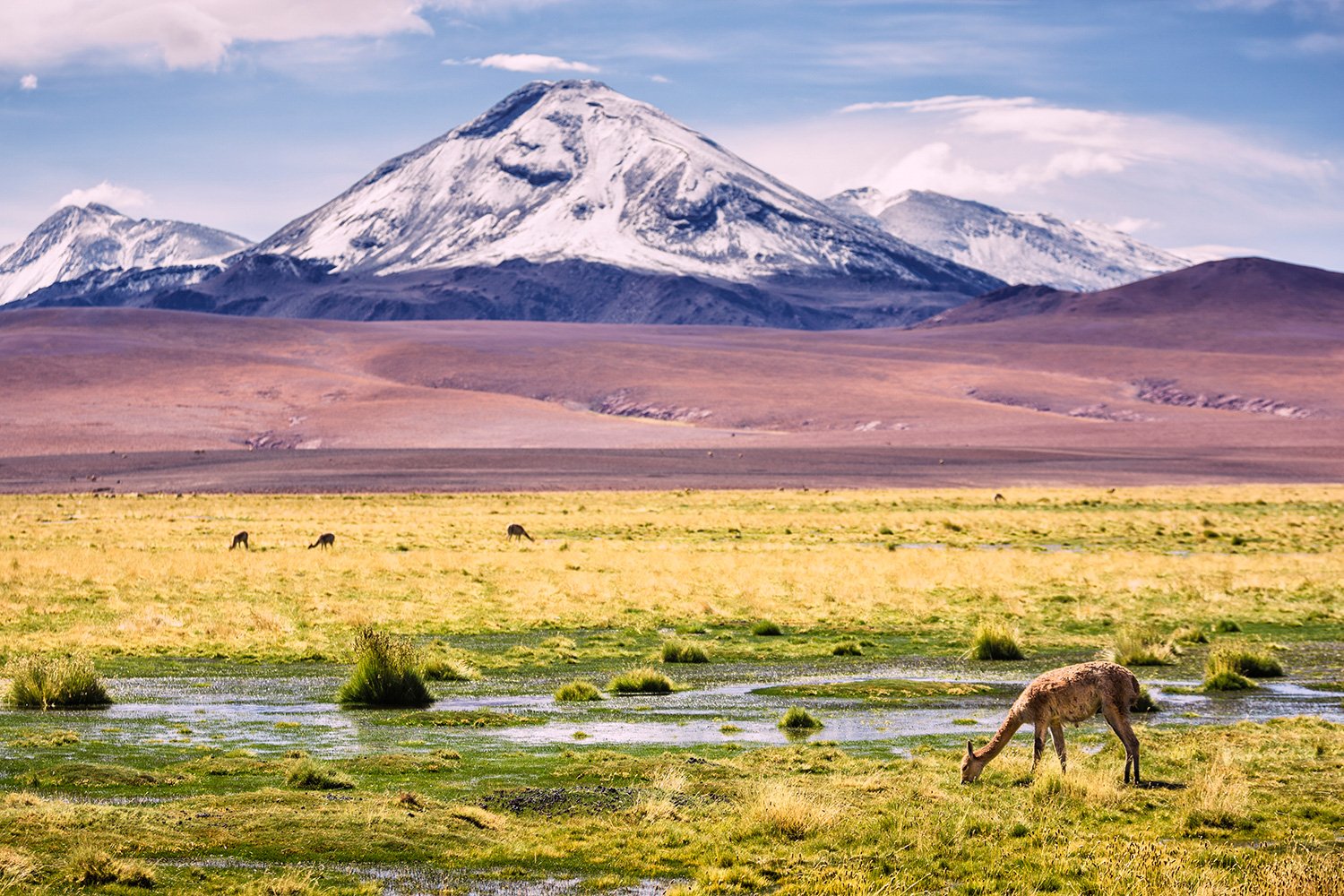 It may look for all the world like a slightly disgruntled rabbit, but the Southern Viscacha is actually more closely related to the chinchilla family. Even in the arid Atacama the viscacha is a fairly abundant resident, so the biggest challenge for visitors hoping to spot one in the wild is to pick out their grey-brown forms against the backdrop of the desert’s grey-brown rocks. Viscachas are a sociable animal and tend to live in large colonies with a strict hierarchical structure, headed up by the dominant male vizcachón (picture a kind of viscacha Godfather). You’re most likely to see a viscacha during daylight hours when they emerge from crevices in the the rocks to browse on grass and lichen or to bask in the sun.

We wouldn’t blame you if you’ve never thought to look for a flamingo in the desert, but the surprising fact is that there are actually no fewer than three flamingo species that you can see in the Atacama region. There’s even a dedicated flamingo nature reserve, Los Flamencos National Reserve, located near to San Pedro de Atacama. Visit all year round to see the largest of the three birds, the Andean Flamingo, in impressive numbers on the Atacama Salt Flat. You may also see Chilean Flamingos on the salt flats, which can be distinguished from the Andean Flamingo since the latter has black tips to the wing feathers whilst the former does not. Finally, during the winter months you may see James Flamingos, the smallest of the bunch with a distinctive yellow and black beak. 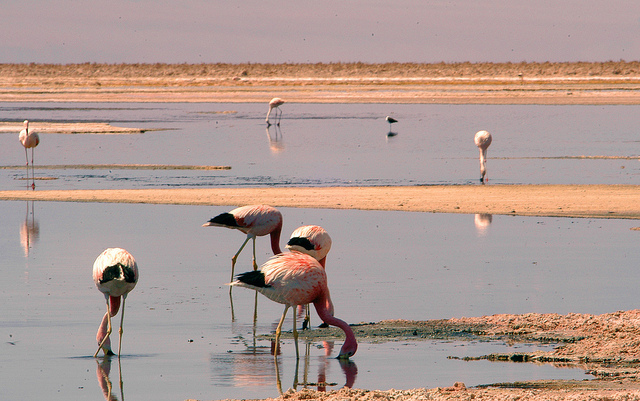 The vicugna (pronounced vee-koo-nya!) is a cousin of the better-known llama, but they tend to be smaller and more delicate. They live in the Andes Mountains at altitudes of 3,200 to 4,800 metres, grazing on the plains during the day and heading to the slopes at night. A curious quirk of the vicugna is that it has adapted to drink the highly salty water of the Atacama salt lakes and will even lick rocks to obtain enough salt in its diet. Although it was hunted to near extinction up until the 1960s, conservation efforts have enabled the wild population to recover to the point that the vicugna is now a common sight on any Atacama tour.

The Culpeo Fox, also known as the Andean Fox, can be seen throughout Chile including in the parched Atacama region in the north of the country, making it the region’s largest predator. Culpeos are opportunistic hunters, which is just as well as food can be difficult to come by in the desert. Foxes in the Atacama are largely reliant on lizards and birds as well as viscacha and will even have a nibble at plants if times are especially tough. Aside from the Culpeo Fox, you might also come across the South American Grey Fox which, as you might imagine, is easily distinguished from the Culpeo due to the grey colour of its fur. 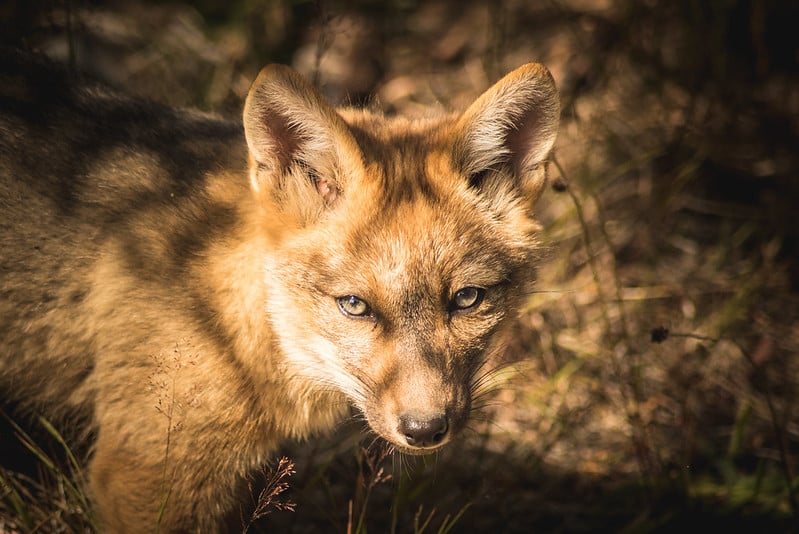 The Giant Hummingbird is an aptly named bird, since it is the largest member of the hummingbird family and weighs in at a whopping 8/10ths of an ounce (trust us, that’s pretty hefty as hummingbirds go!). It has the long, needle-like beak typical of many hummingbirds but its feathers are unusually muted in colour and it might even be confused for a swallow or a swift if it weren’t for it’s telltale hovering style of flight. A top tip if you’re looking out for the Giant Hummingbird is to pay close attention to red-coloured or tubular flowers as these tend to contain nectar with a high sugar content and are a favourite hummingbird food source!

Feeling inspired to go in search of the Atacama’s big 5 animals yourself? Head over to Cascada’s Atacama and Altiplano tour page for more information on booking your Atacama tour! There are 18 species of penguins in the world. And the cutest one might be the Magellanic penguin, which can be found in the southernmost region of...
END_OF_DOCUMENT_TOKEN_TO_BE_REPLACED Chile just had its best Winter days in years.  The country has been experiencing a severe drought for quite some time. According to recent...
END_OF_DOCUMENT_TOKEN_TO_BE_REPLACED